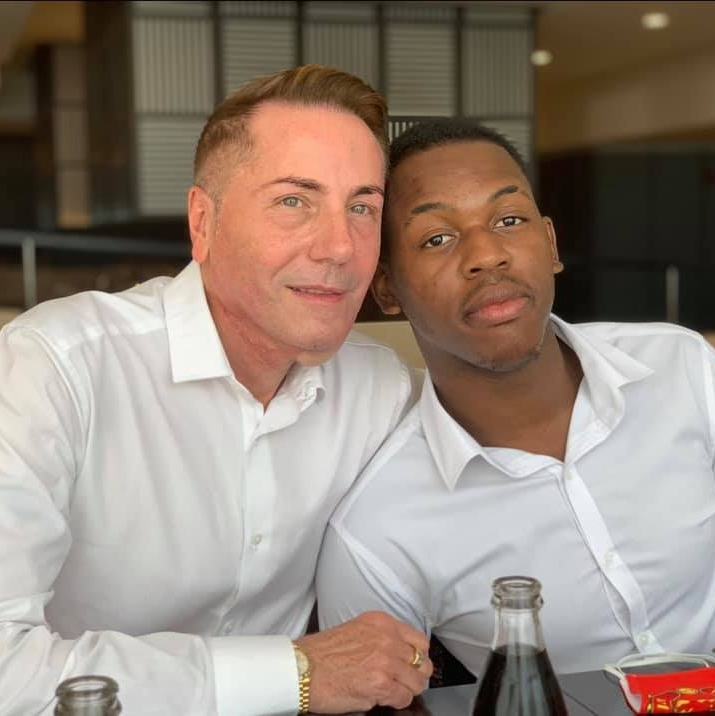 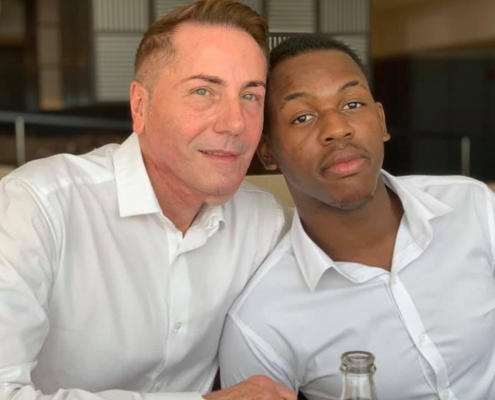 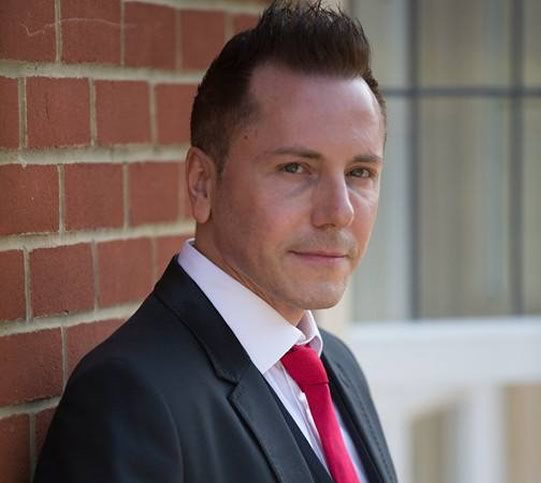 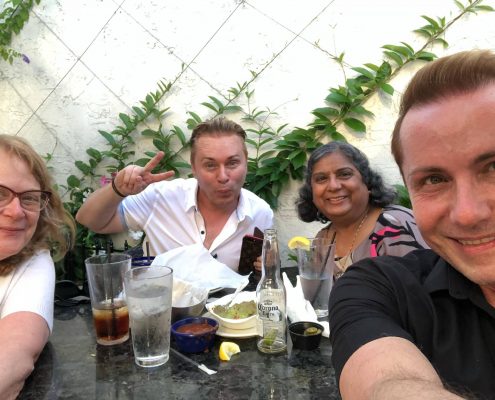 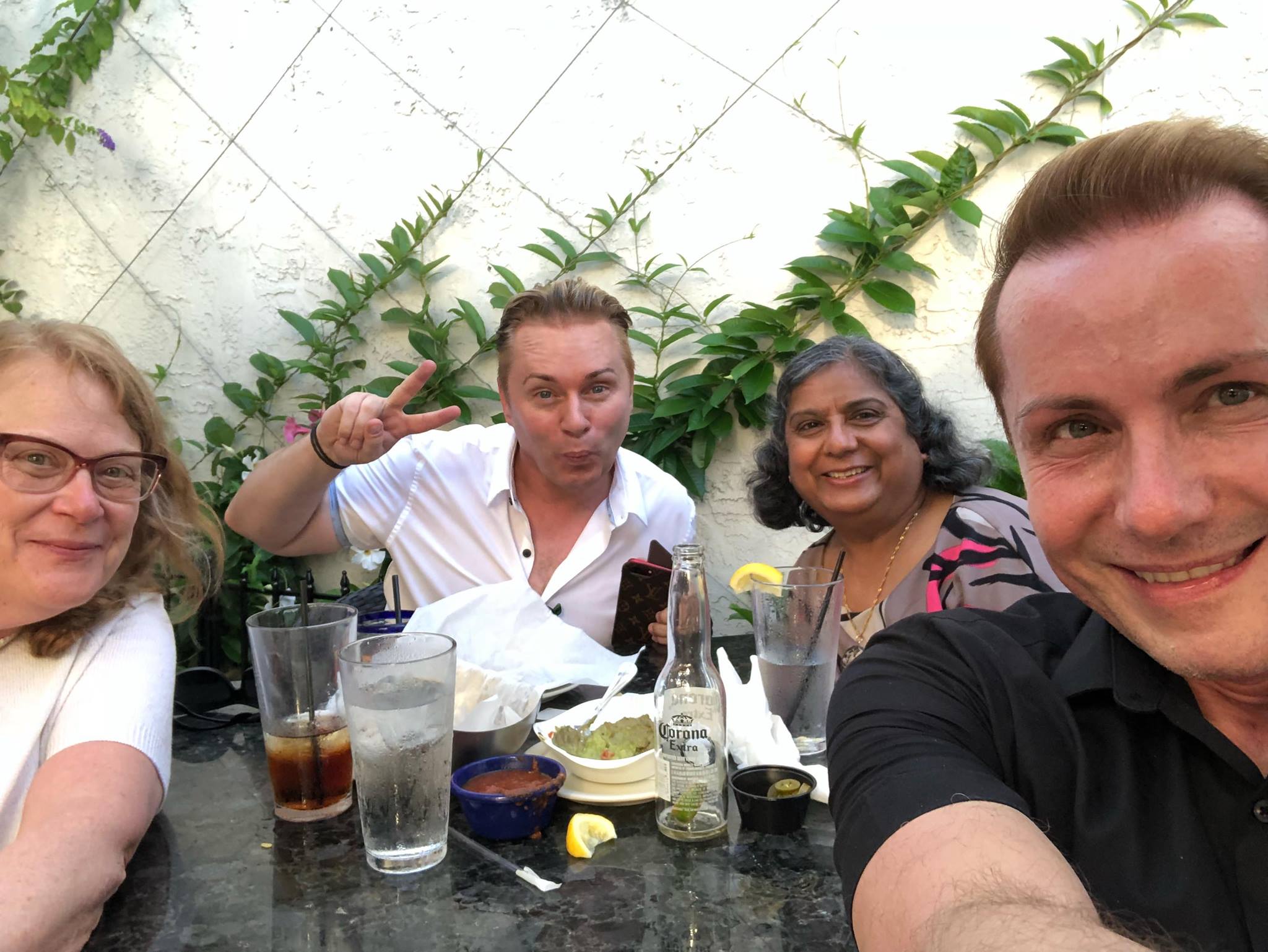 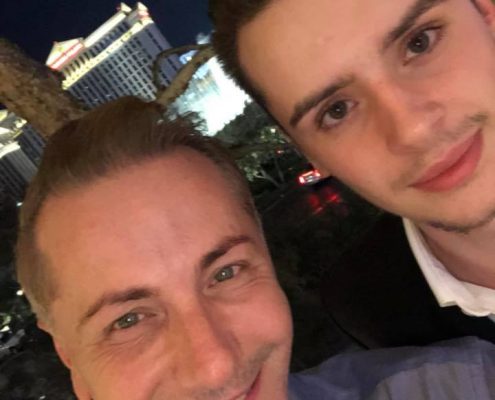 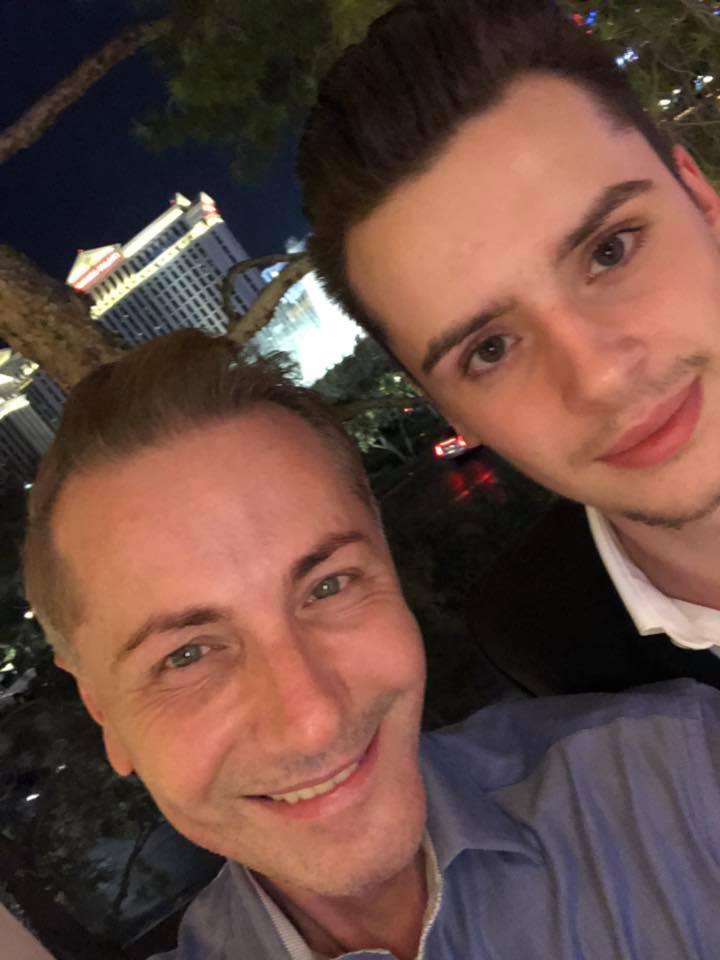 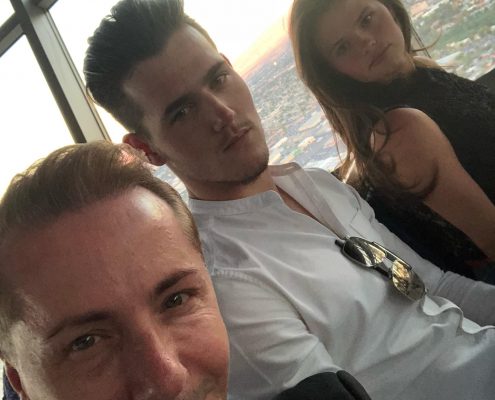 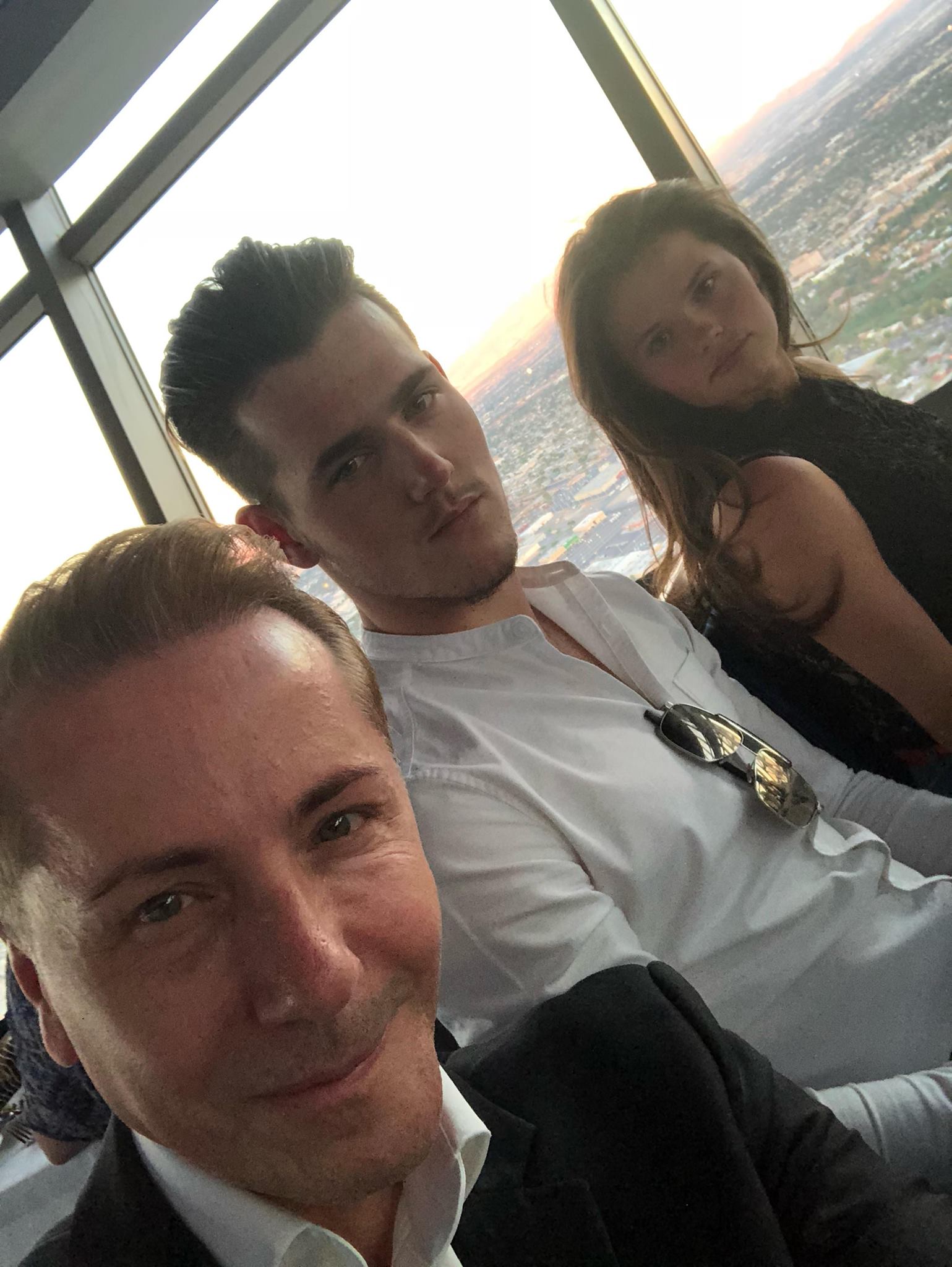 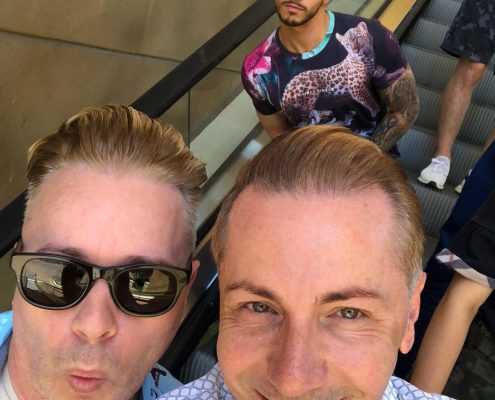 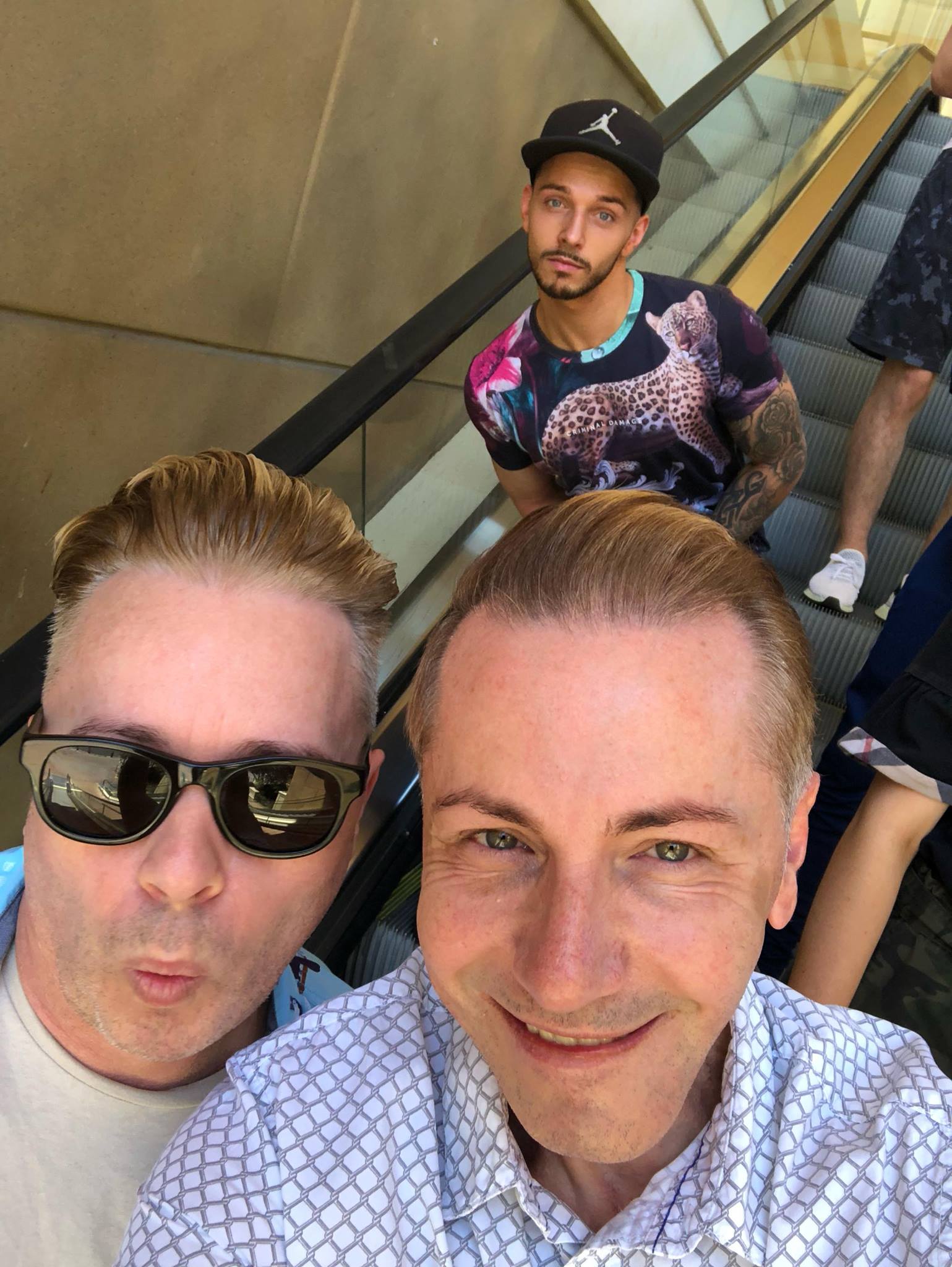 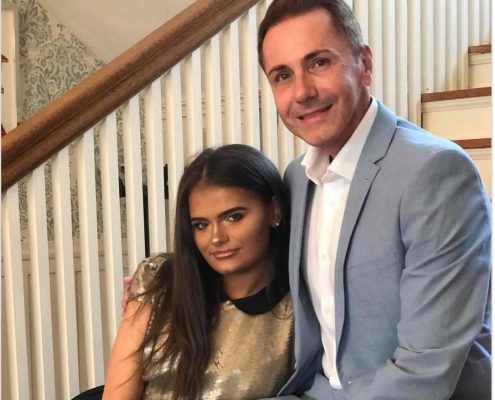 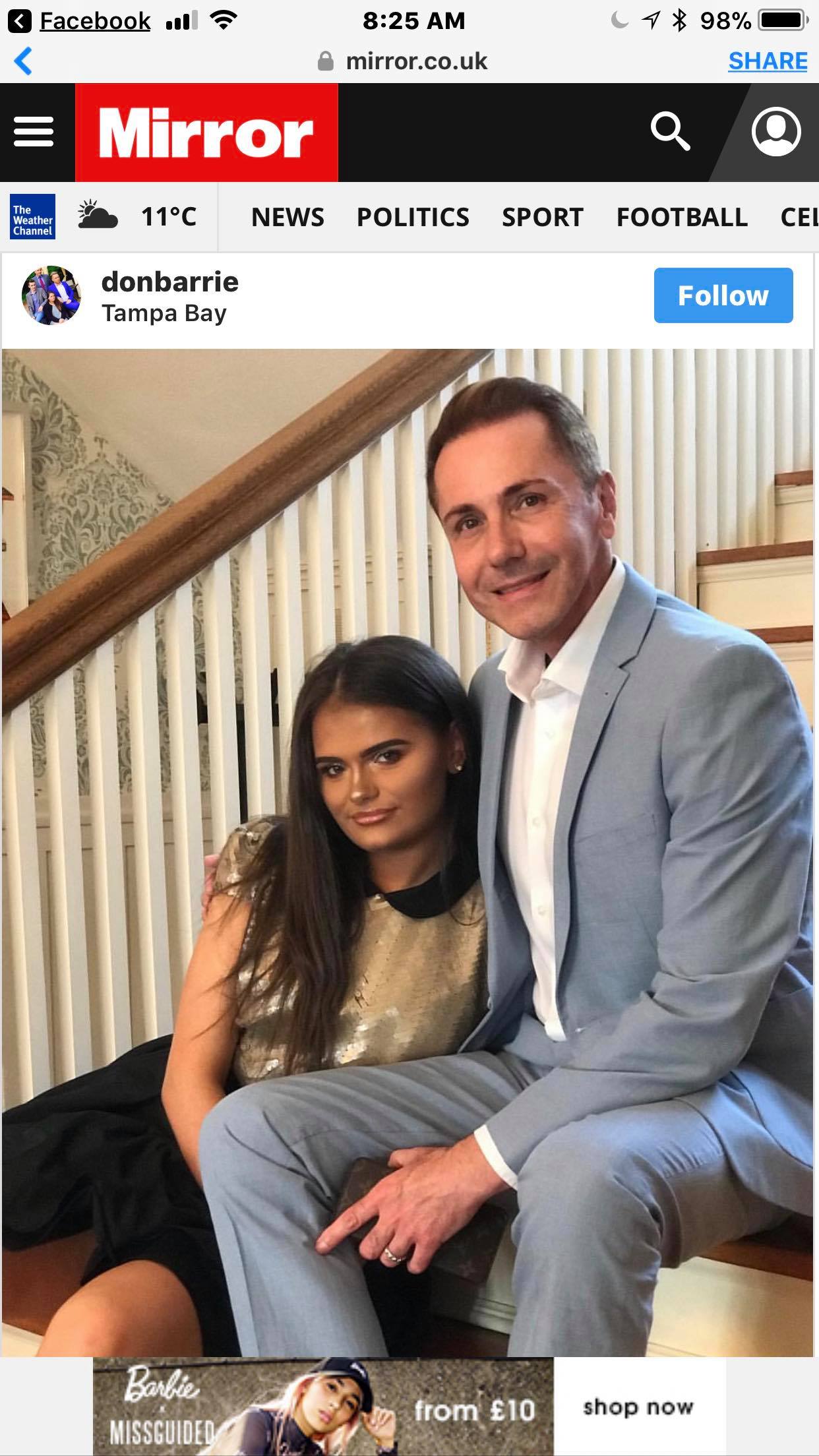 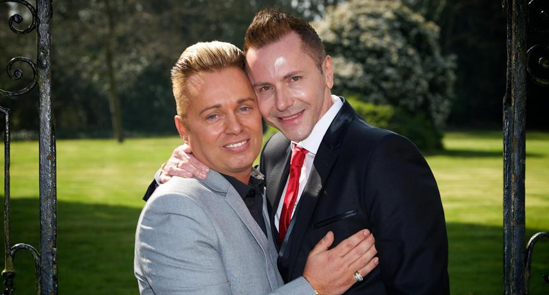 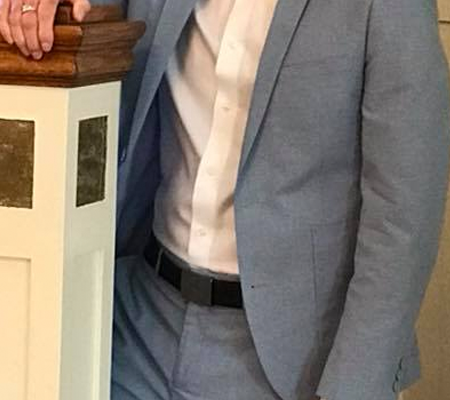 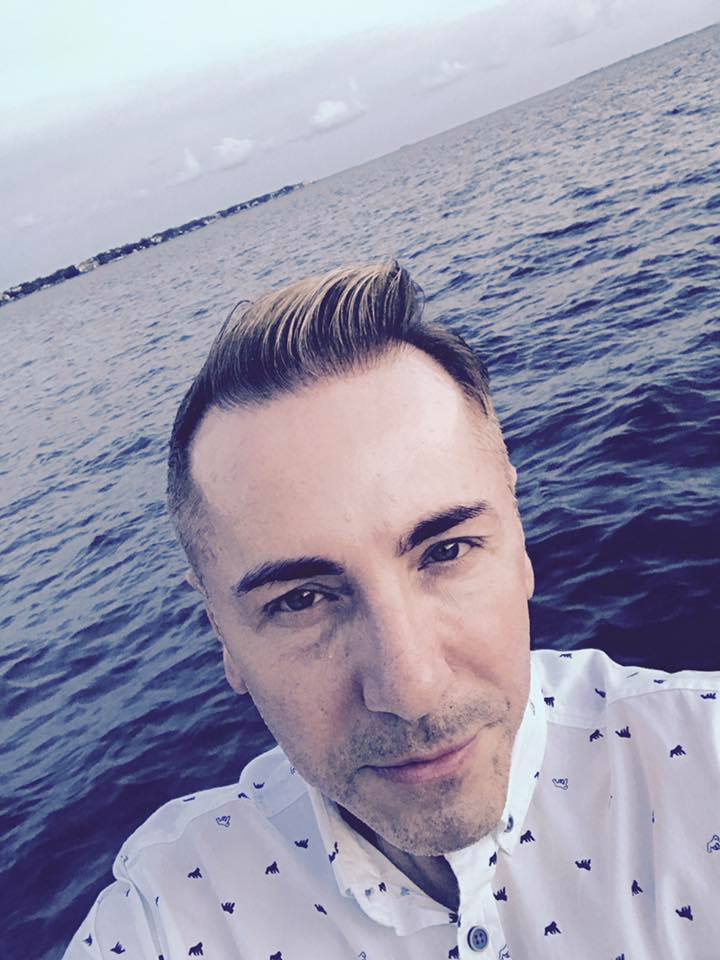 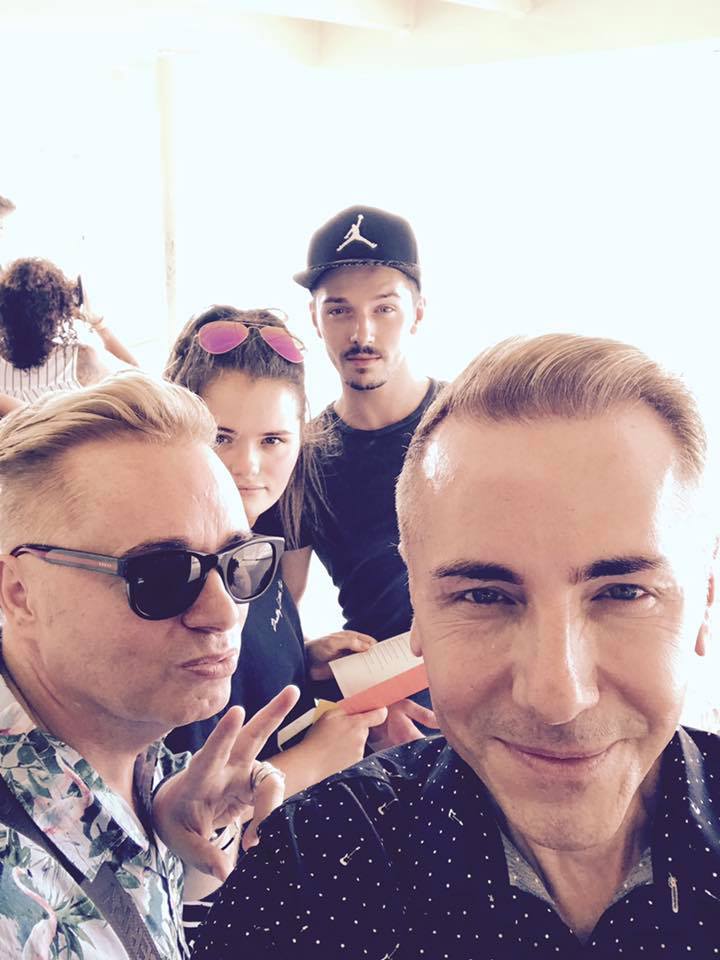 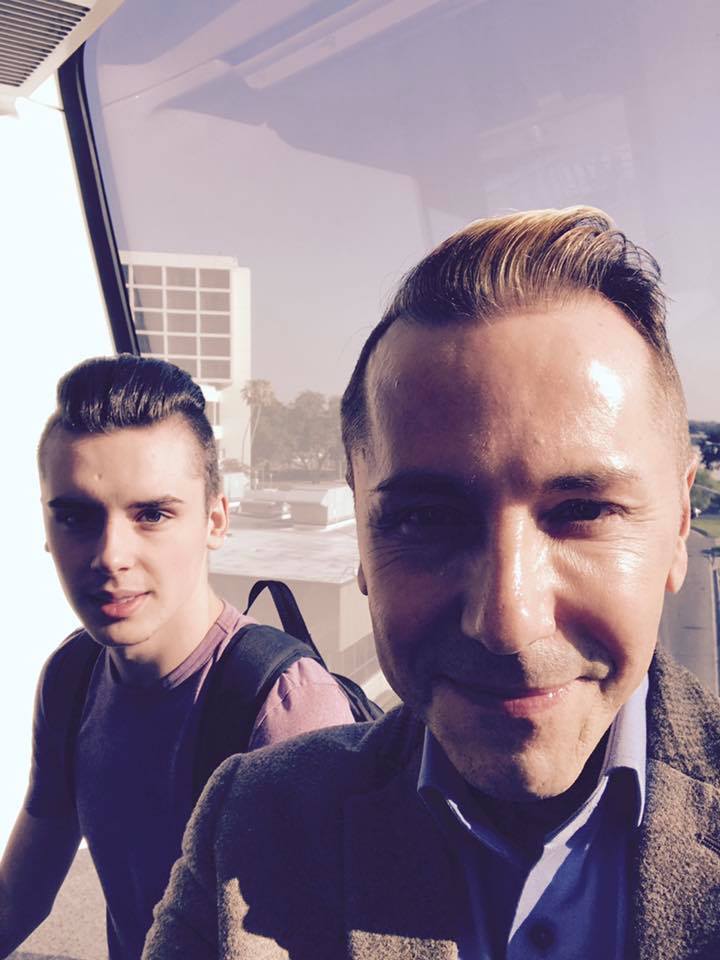 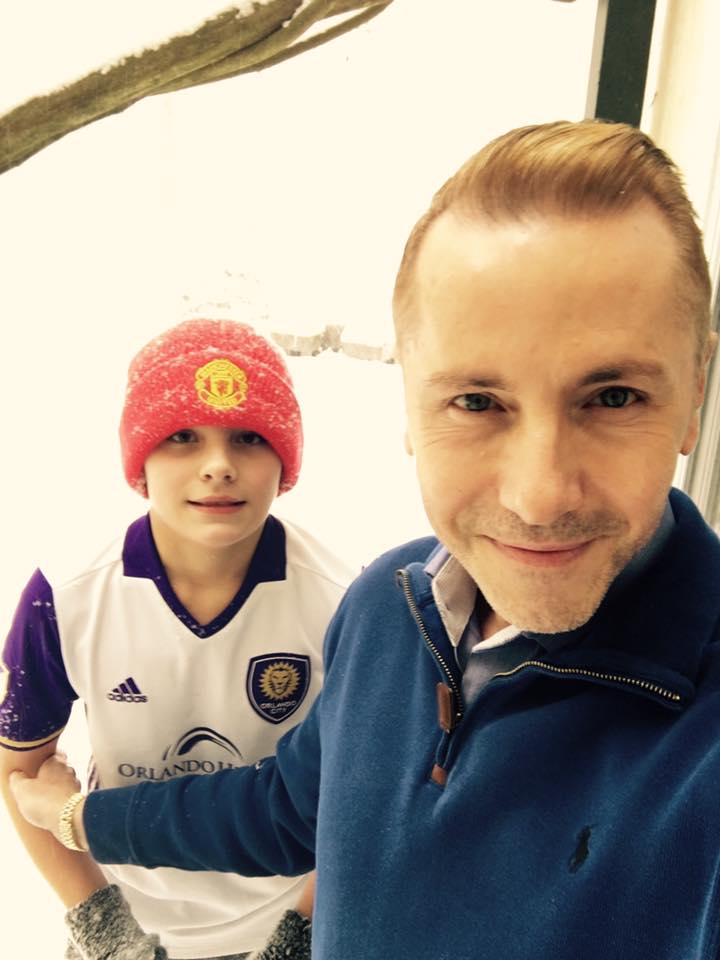 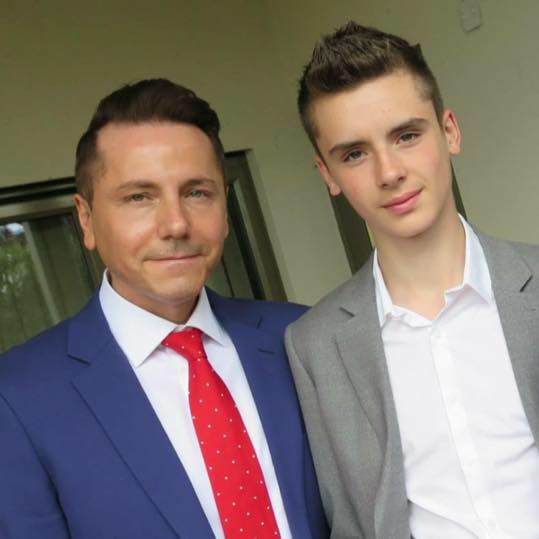 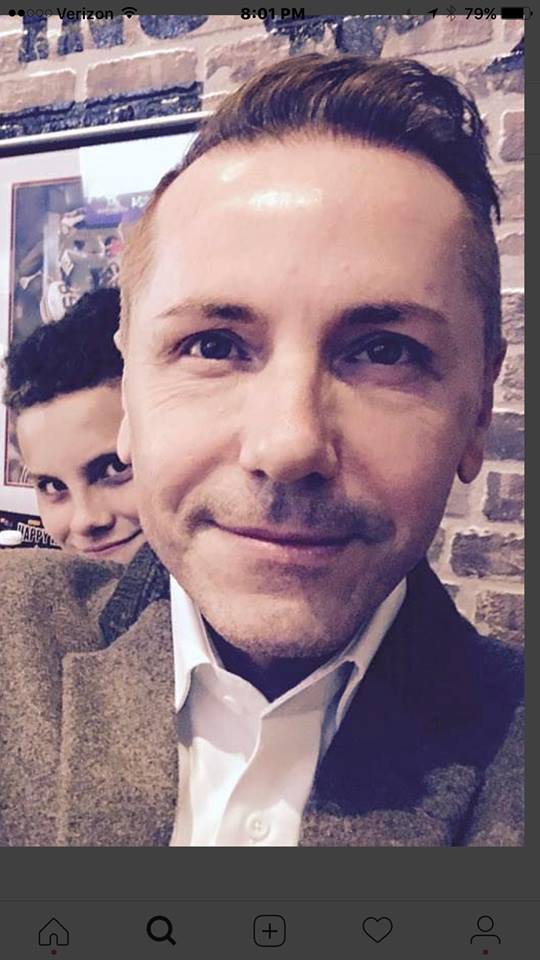 Tony met Brent in 2020 and the two are very happy together. The couple are planning on welcoming a new baby in 2022.

Tony Drewitt-Barlow is known as the voice of reason in the household. He is always so calm, and happy to help anyone he meets.

He grew up in Whythenshaw (a part of Greater Manchester) with his mother and father in their home. He had three siblings, non of whom Tony has anything to do with any longer since the death of his father a few years ago.

Tony’s dad died at home, after a short illness and his mother got alzheimer’s which caused her to have months of confusion before her death. During the illness, certain members of the family decided to use the opportunity to get tony out of the picture with his mother and they decided that he would not be given the opportunity to see her.
Using her illness as a way to say to Tony that she actually did not want to see him. This is the woman who gave birth to him and cared for him for years, alone, whilst his hard working dad worked nights, his brother was propping up one bar or another and his sisters were carrying on with their personal lives and each others husbands!
It is hardly possible to think that any mother would refuse to see their child but not one as close to their child as this one was to her baby son.  Needless to say that Tony no longer has a relationship with his birth family, but revels in the fact that he has such a strong relationship with his children, vowing to always be there for them and provide them all with the tools they need to lead productive lives.

Tony was diagnosed with Cancer of throat and is ten years now into the treatment. It was the hardest thing the family has ever been through for sure. He thanks God every day for giving him the extra time to spend with his children and Barrie.

VIEW ALL OF TONY’S MEDIA
Scroll to top