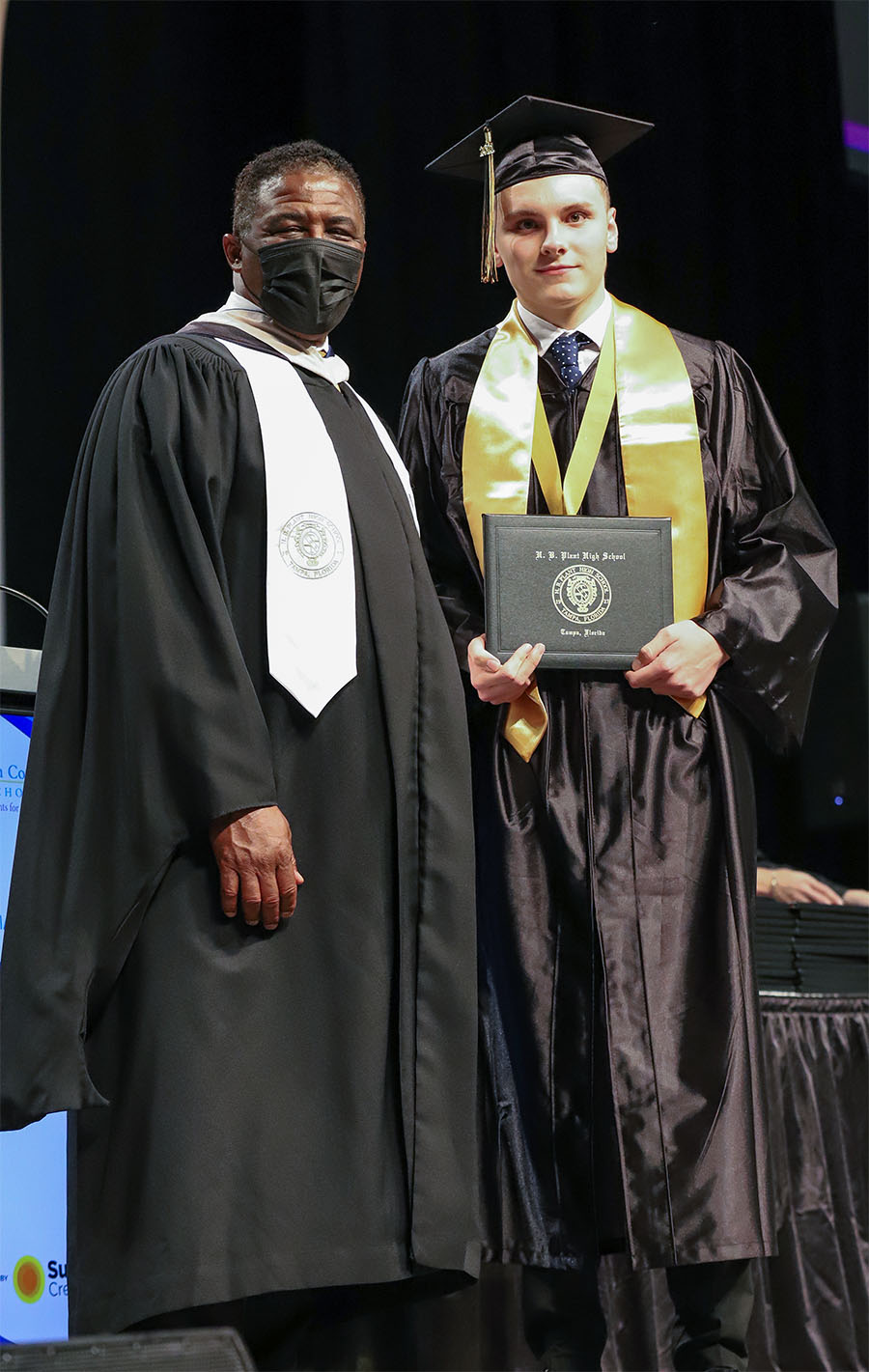 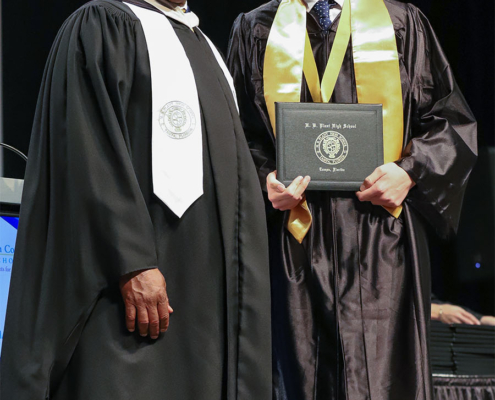 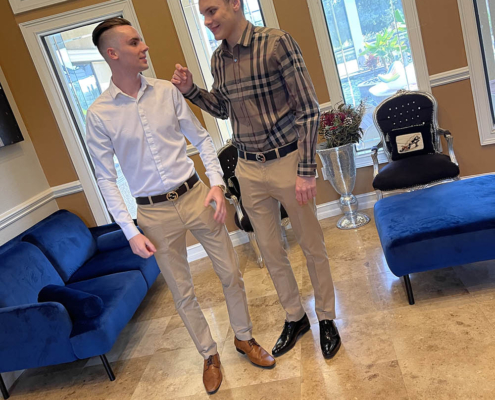 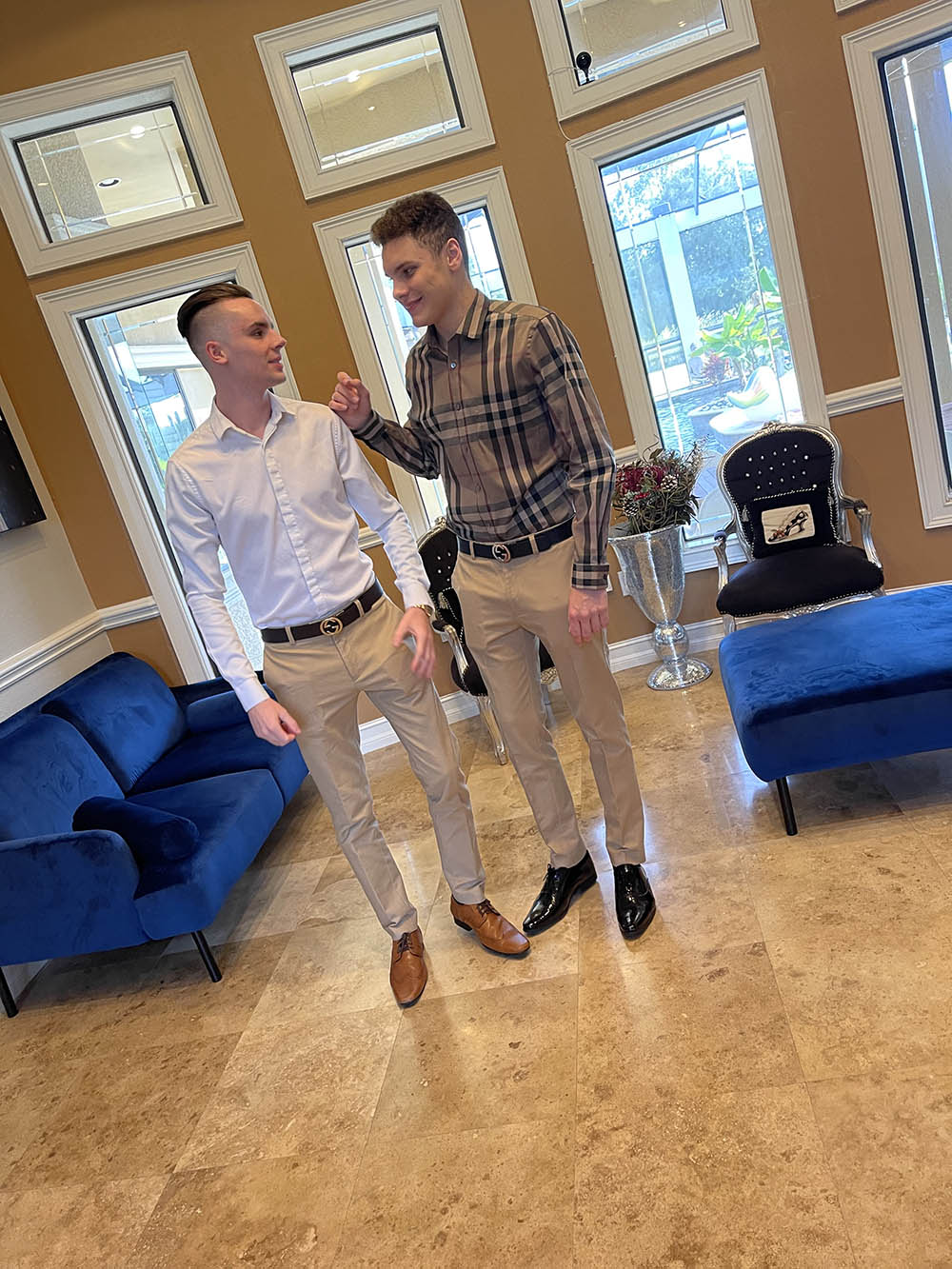 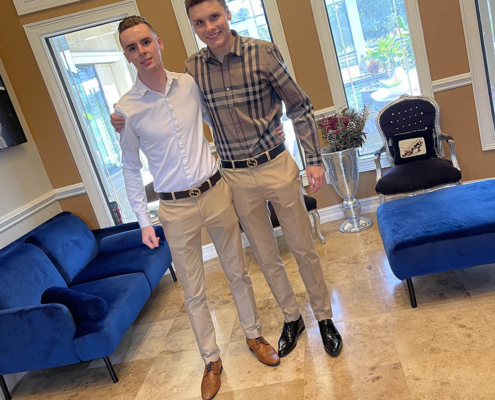 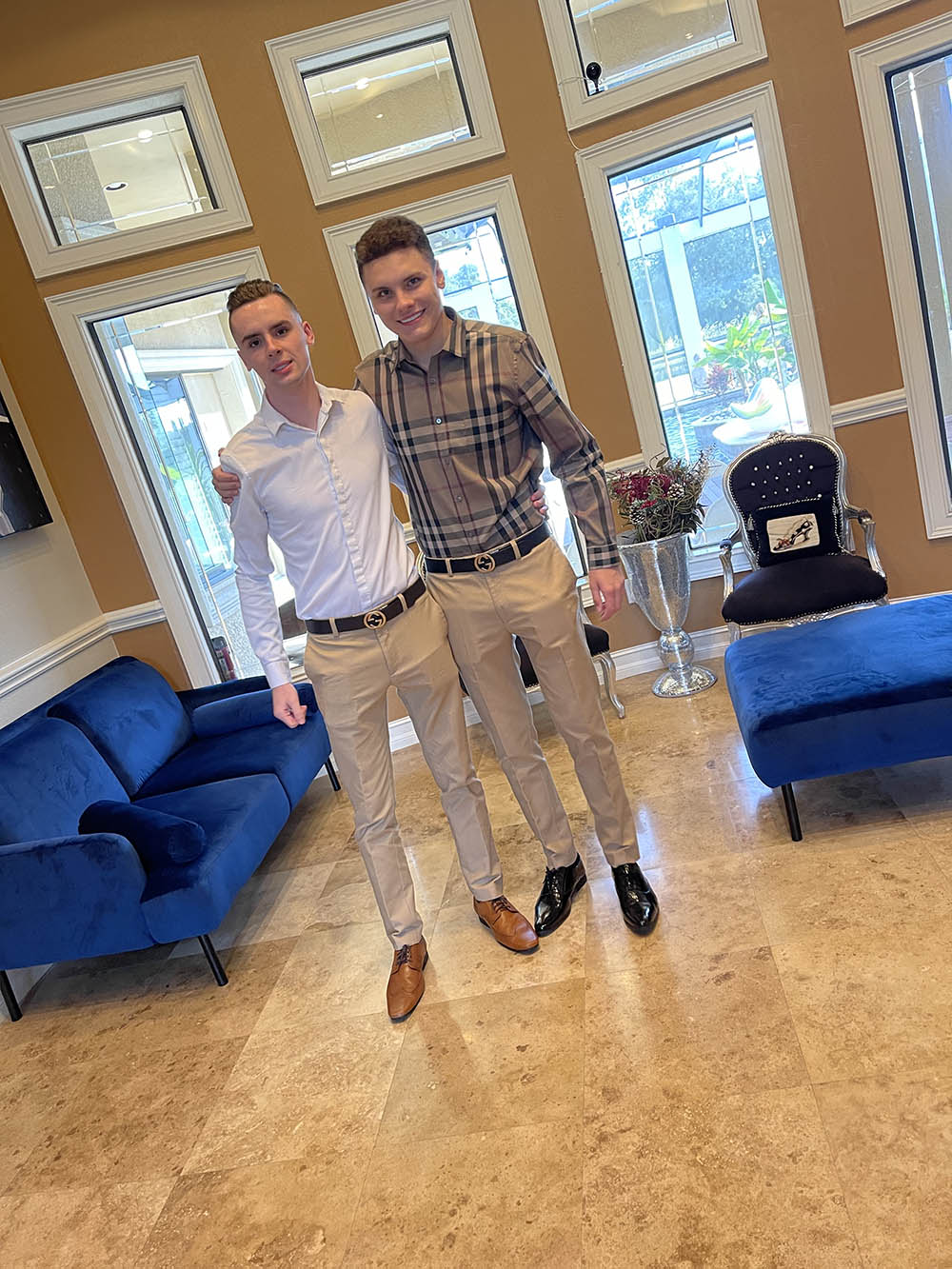 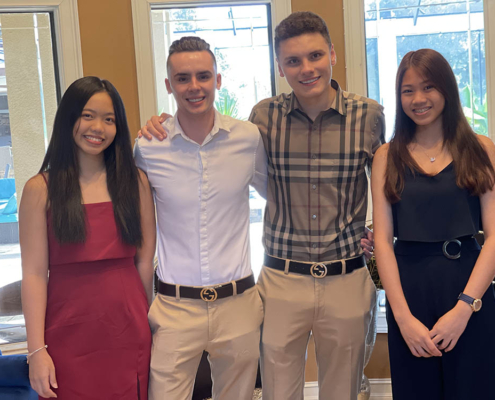 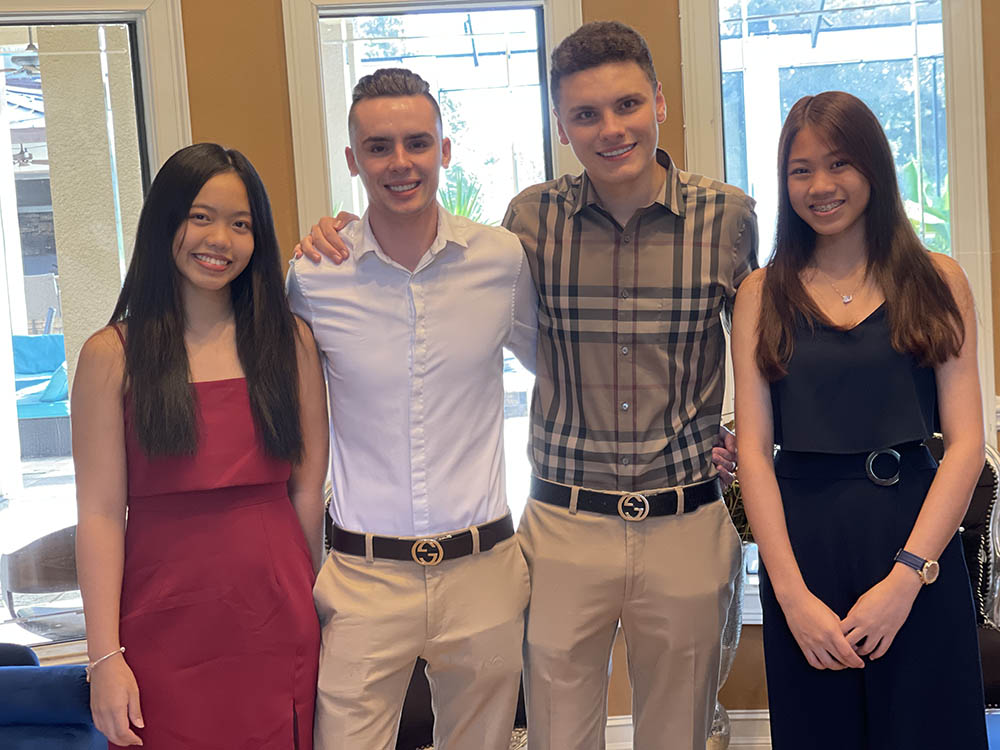 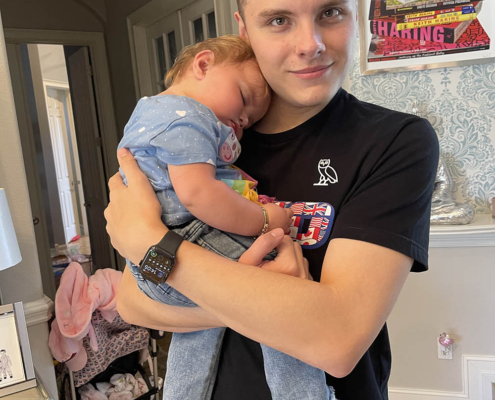 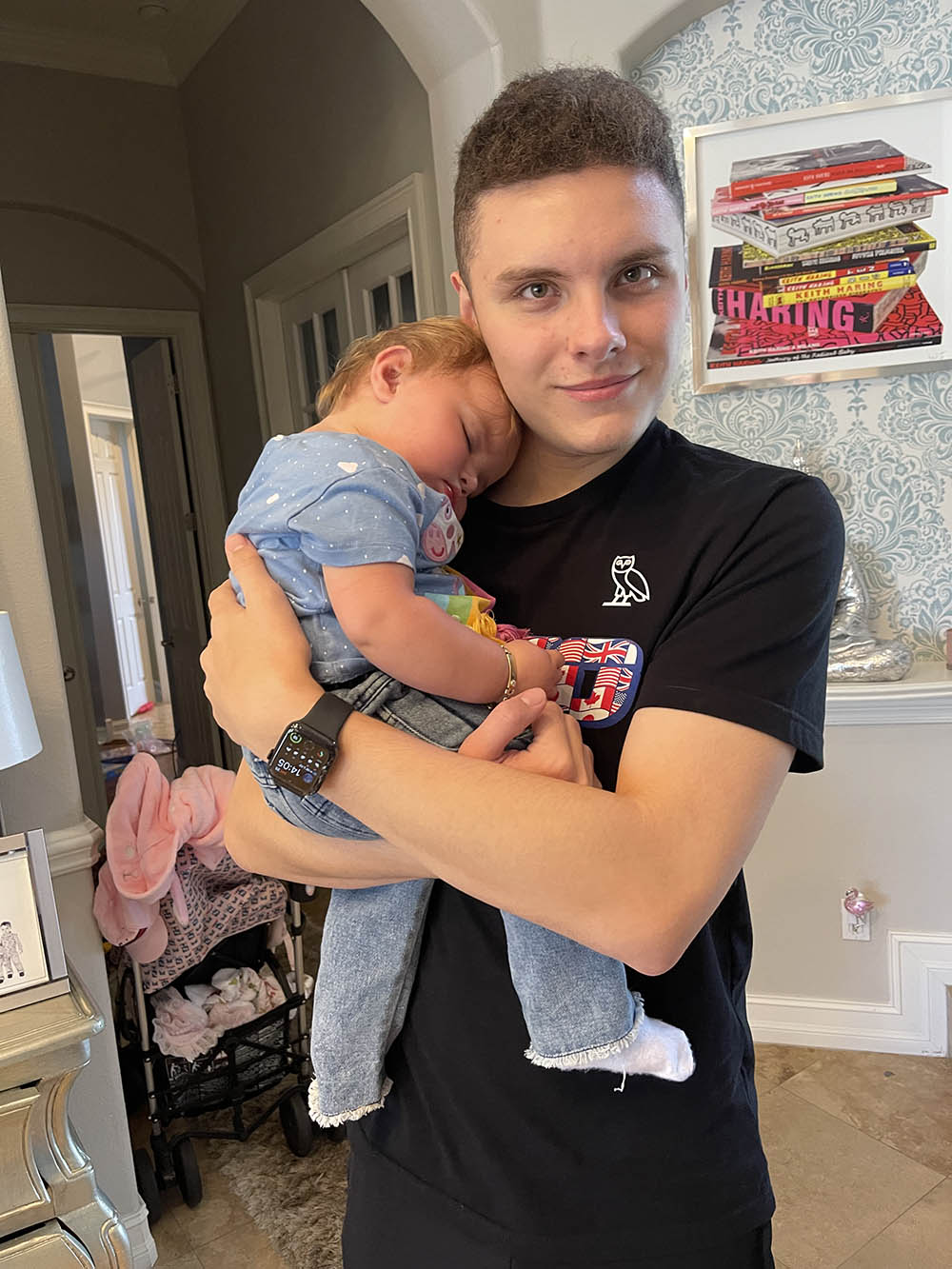 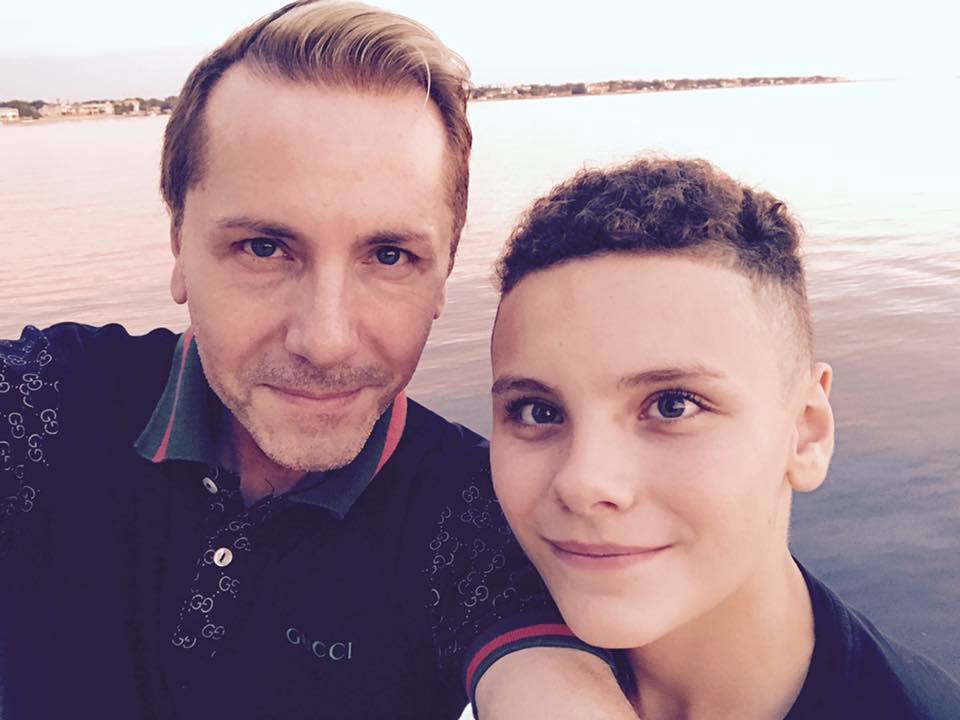 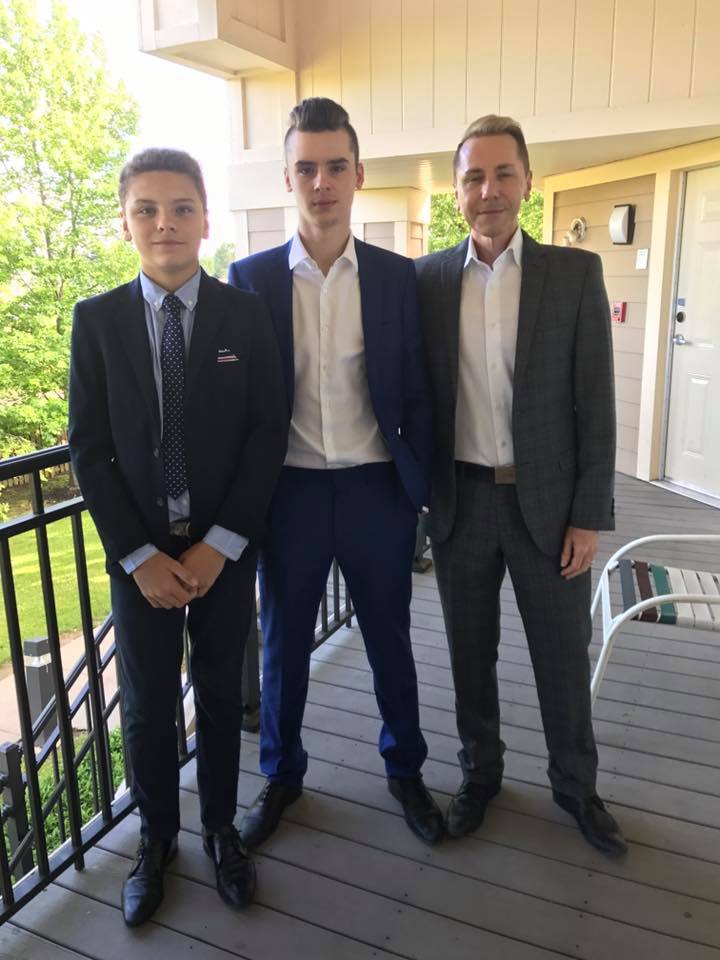 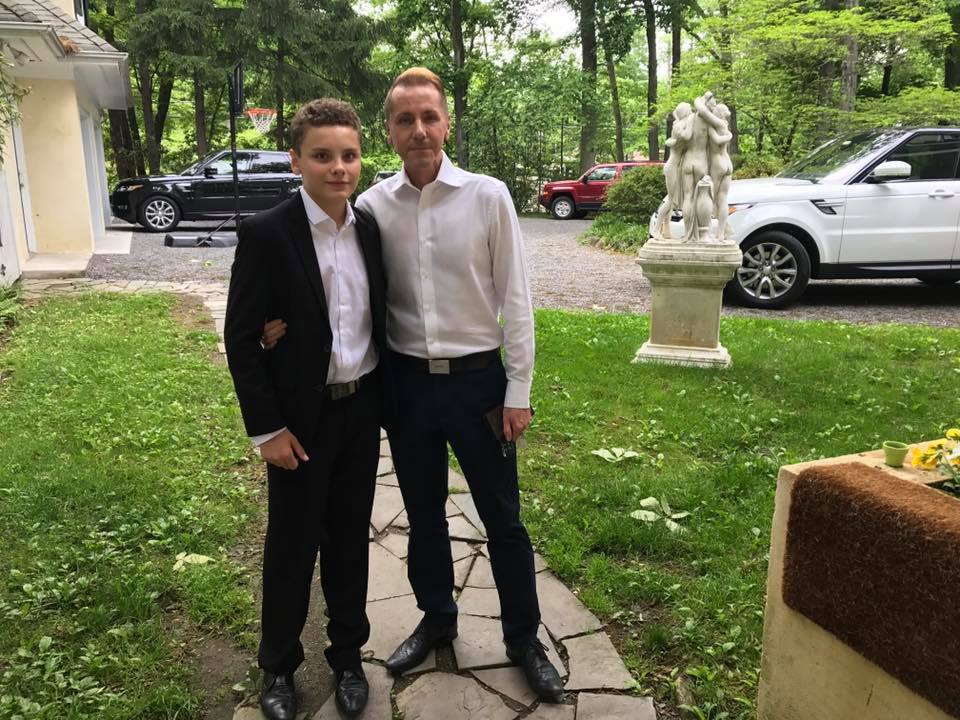 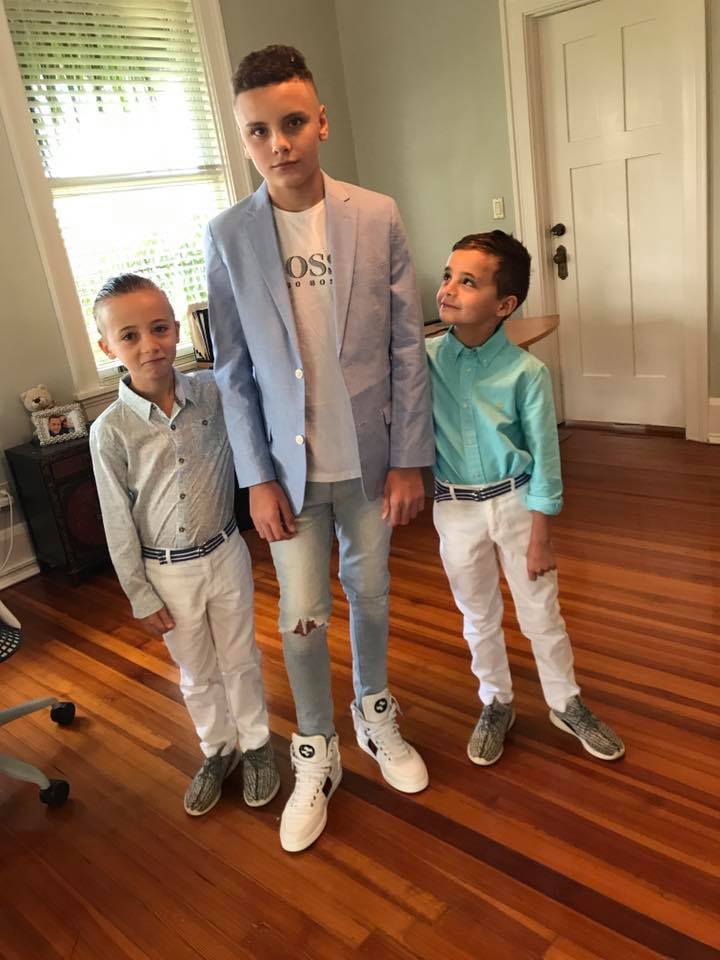 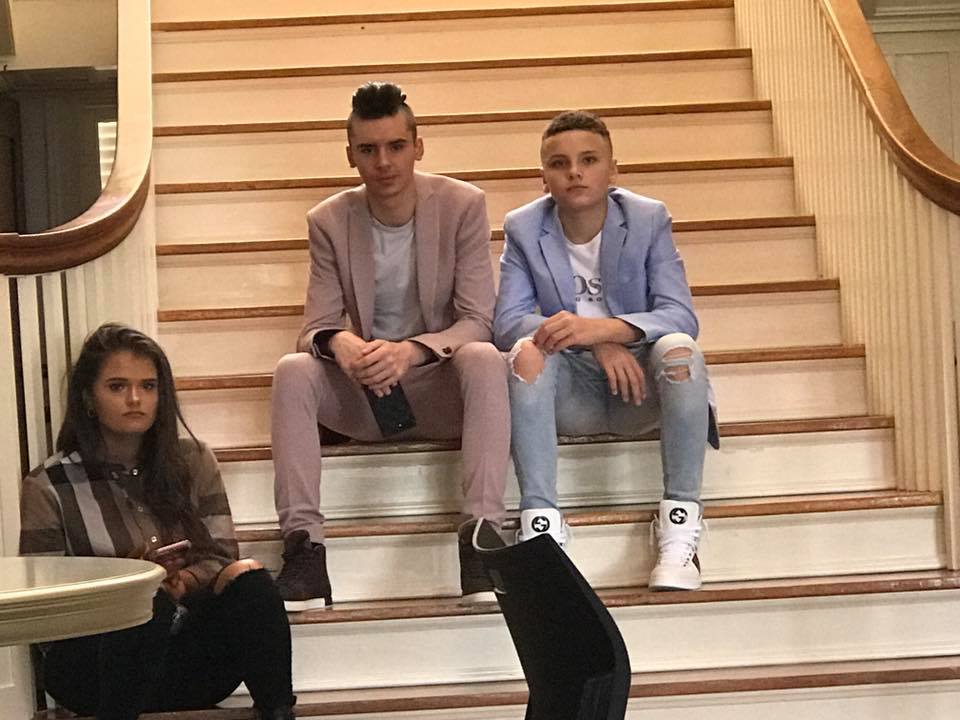 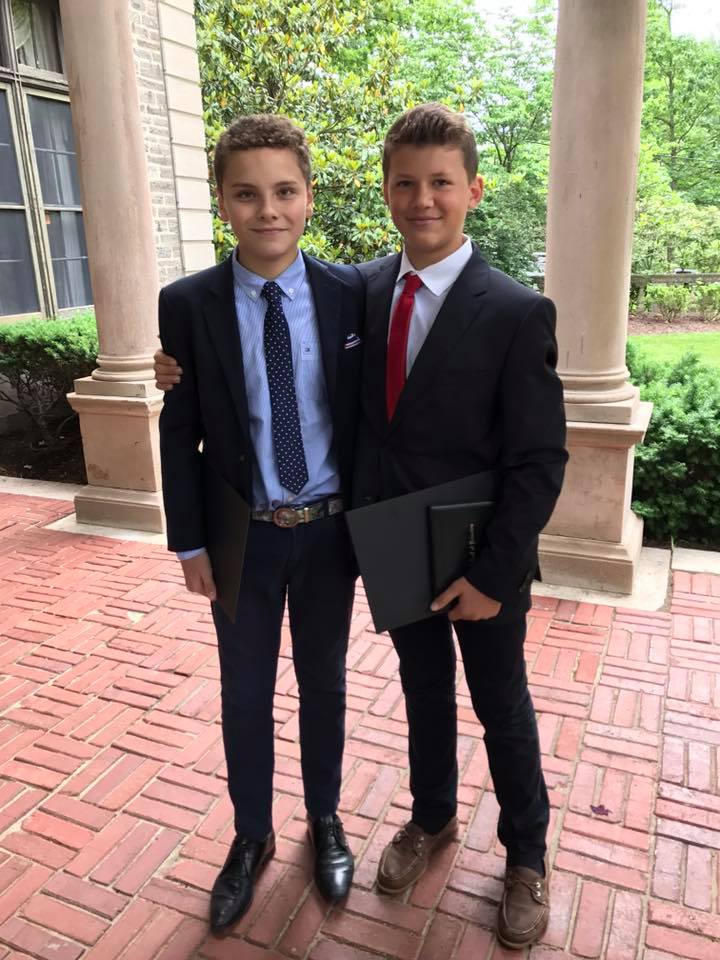 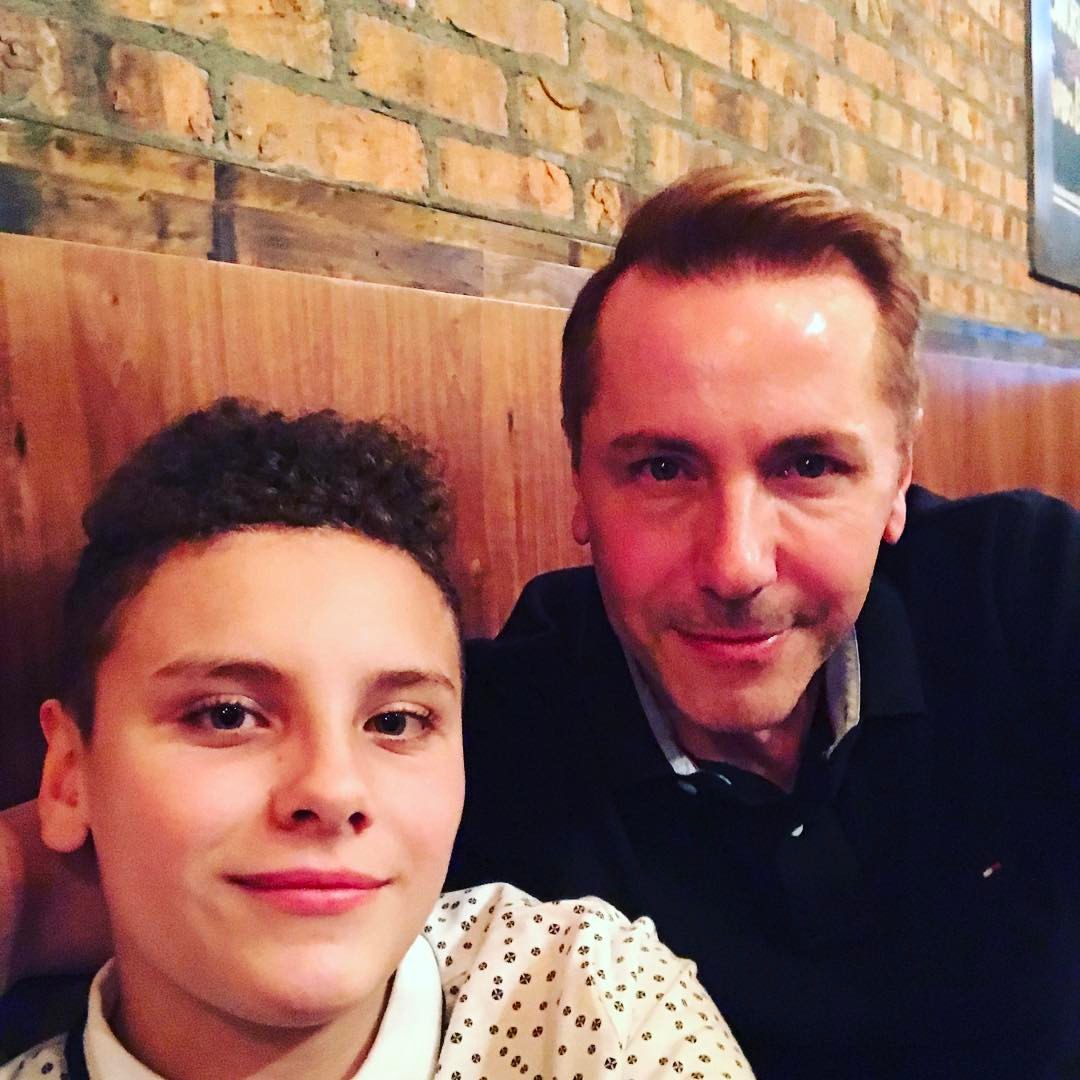 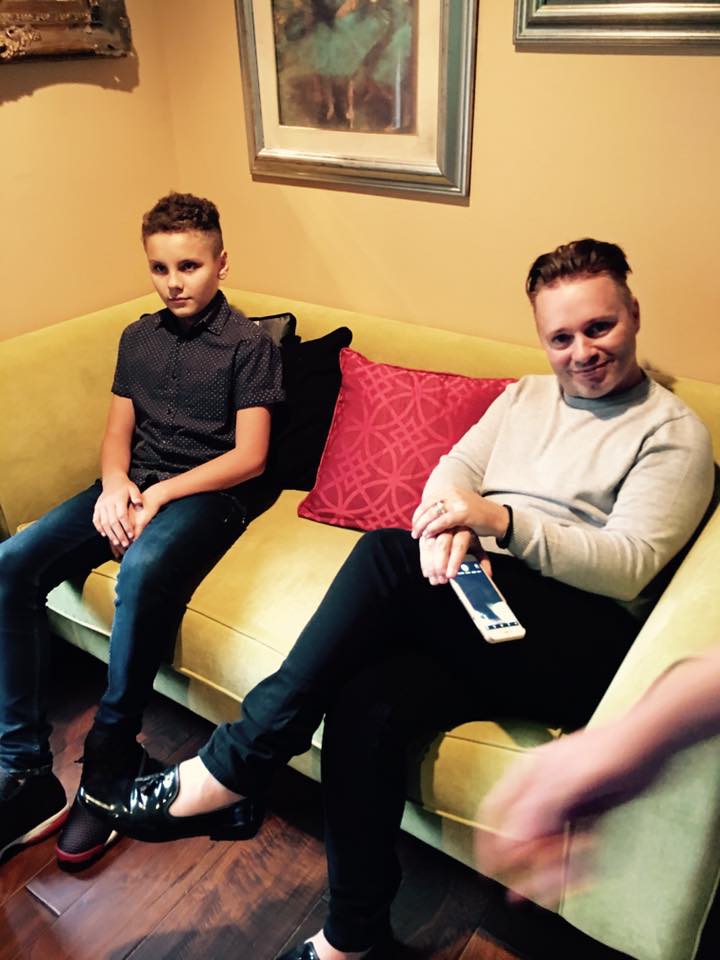 Orlando Drewitt-Barlow is loved by everyone who has ever met him, he is the cheeky one of the family and he is the one all the girls fall for.

Orlando just started Pre-Med at USF in Tampa Florida and is killing it! Orlando is the nerd of the family. He wants to go to school and university and wants to learn. He loves being around smart people and loves study class and anything medical.

Orlando wants to be a Dermatologist working with skin and has been working towards this for a few years now.

He is the biological twin of Aspen. When the egg and sperm were introduced in the petri dish, the egg split creating two embryos. One of the embryos was frozen and used 4 years later.

In his spare time, Orlando loves to read and play on his PS5. He loves to play football with Aspen and his friends.

VIEW ALL OF ORLANDO’S MEDIA
Scroll to top