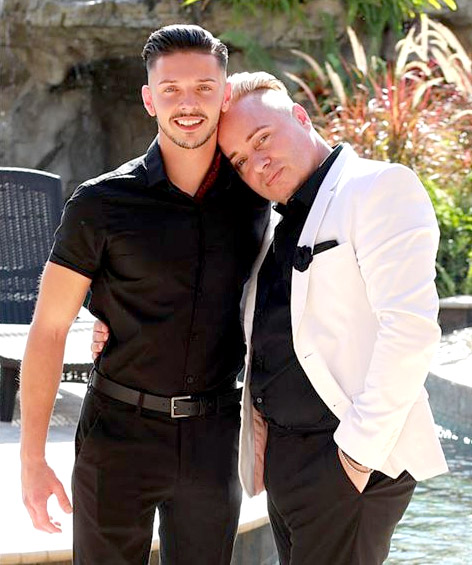 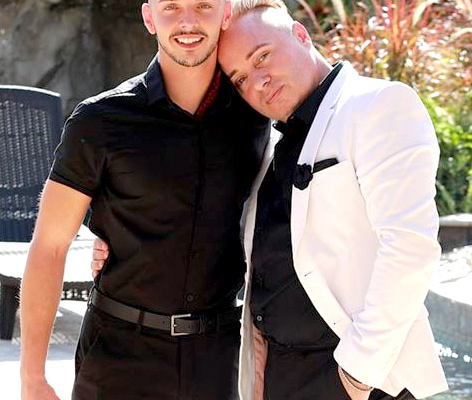 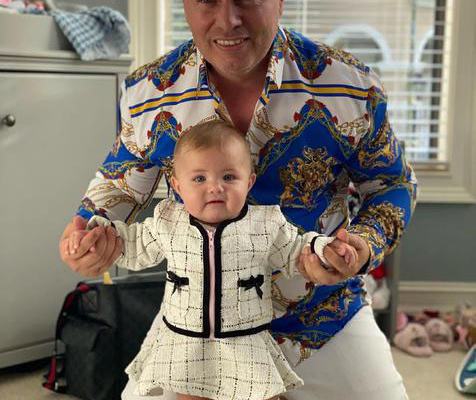 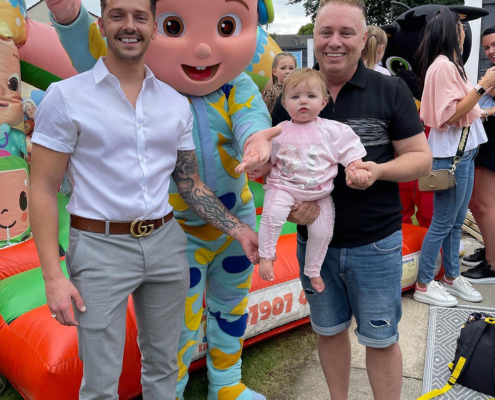 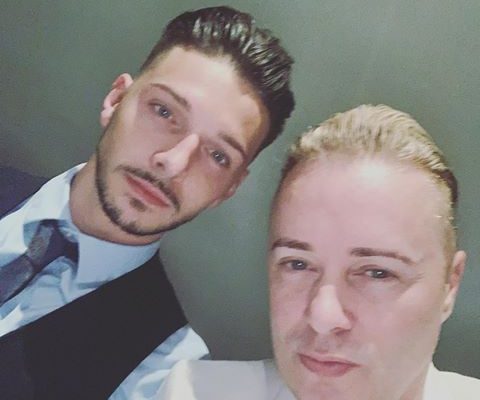 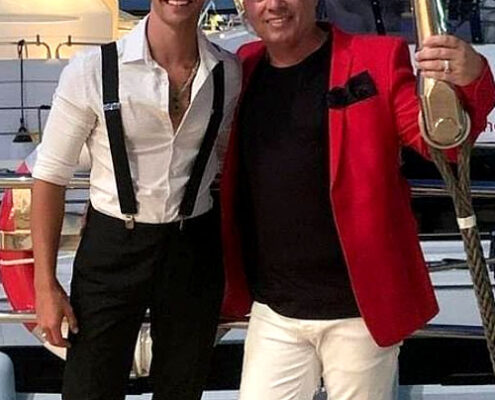 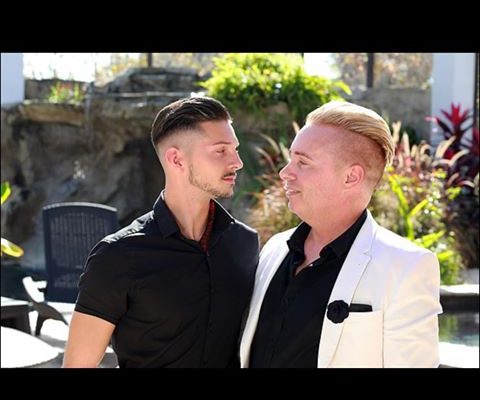 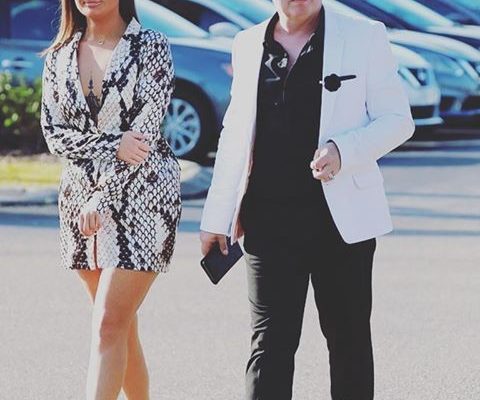 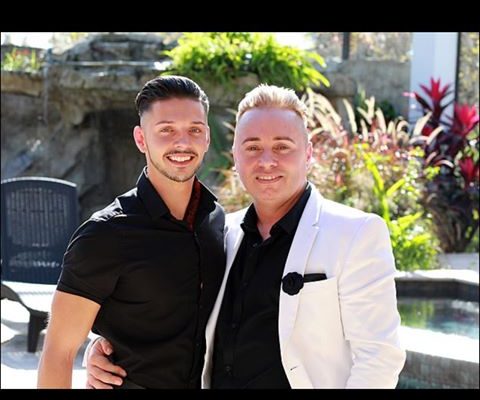 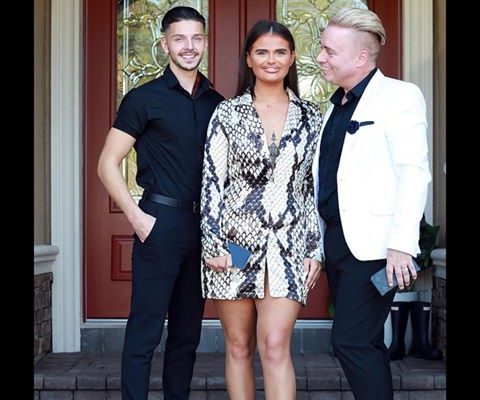 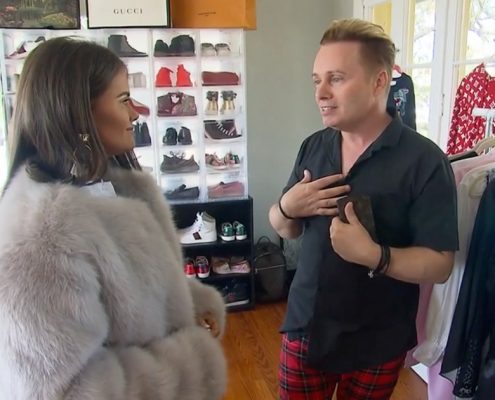 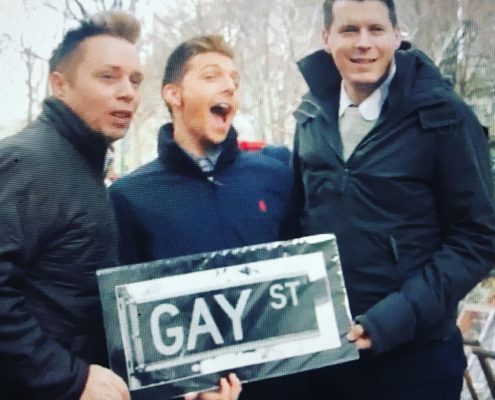 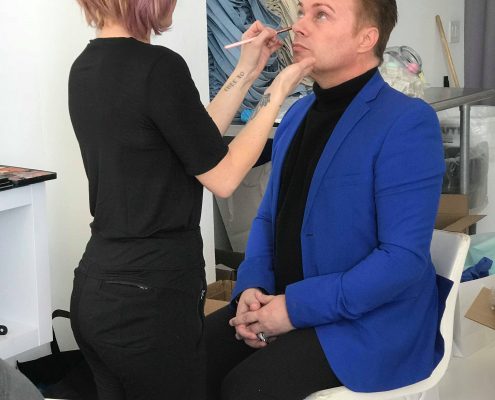 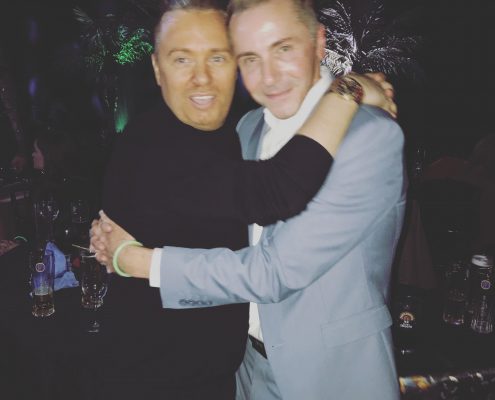 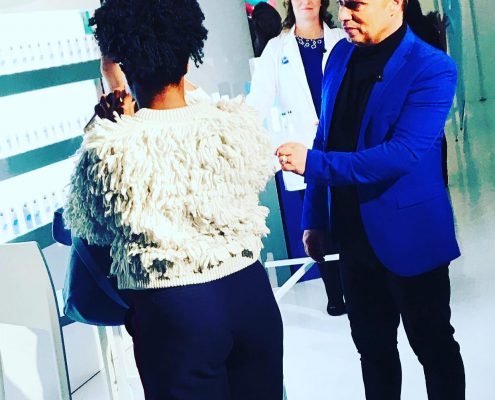 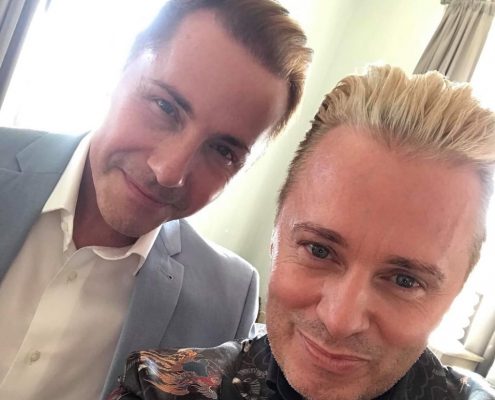 Barrie is the oldest of 4 children born to his parents in Manchester, UK. Barrie qualified as a social worker in 1996 and completed his Masters in Social work in 2000.

Barrie is currently the Technical Director and head of social work at Princeton Consumer Research, a Multi-Million pound a year clinical research company that he runs with Tony.
Barrie has quickly made his name as the worlds leading Odour Guru and works as the lead odour sniffer on some of the worlds biggest names in anti-perspirant and deodorant products.

Over the past 30 years, Barrie has worked on clinical trials all over the world and has built one of the biggest independently owned Clinical Research Companies anywhere in the world, with 6 international clinical sites across North America, Canada and Europe.

In his professional life, Barrie is driven and hard working, giving 110% to everything he does. He appears as a regular on TV across America and Europe talking about Deodorant Sniffing and clinical trials or product testing.

At home it is said that Barrie is the head of the house, it is true that he has the loudest mouth but make no mistake, if Tony says no, its a no!
Barrie is the one though that makes the daily decisions for the family on where they eat what school they go to and those everyday decisions, but as a rule the family tend to hold meetings on the big decisions that affect the house in a big way.
As the children are getting older and bringing in their respective partners and friends, the dynamics are changing, and with so many around the house, it can get a little tense, but overall, most days with the Drewitt-Barlow Family are Fun to be around!

Barrie met Tony in 1987 and they have lived together ever since. Recently however, both men, met other people and both are now in new relationships. Barrie is with Scott Hutchison, and Tony is with Brent Browne. They all live together between the families mansion in Tampa Florida and one of the other 6 homes the family own around North America and Europe.

VIEW ALL OF BARRIE’S MEDIA