That’s right. Saffron Drewitt-Barlow has started her own business and it’s going crazy. Within 6 hours of launch of her new product it was totally sold out world-wide!

Daughter of Britain’s first Gay Dads sets up cosmetic company and sells out of product within 6 hours!

Saffron Drewitt-Barlow, know in Europe for being the over indulged daughter of Millionaire Gay Dads, Barrie & Tony Drewitt-Barlow, releases her own new Skin Care Line, focusing on the environmental pollutant issues that cause the skin the age prematurely.

Based in the USA now, and with a one million dollar loan from her millionaire dads, her newest launch is extra special because it’s not like anything else on the market at the moment. Working with some of the biggest names in clinical research, she has worked with scientists in the US to create a product that not only helps to reverse the signs of aging for those in need of it, BUT, the new skin care range works on those without fine lines and wrinkles to hold them back for longer!

“I want people of all ages to take notice of their skin and start to look after it to ensure that they look and feel good for longer’’ Said Saffron ‘‘My age group tend to not look at the long-term benefits of taking care of our skin from an early age, we tend to only start getting concerned when things have reached a certain level. BMC was created to not only help those people in need right now, but help in the prevention of early aging by producing products that help to hold back time – prevention is always better than cure’’

The BMC Anti-Aging Bento Box consists of 4 main products, an Anti-Aging night cream, developed with plant stem cells and vitamin’s that works overnight whilst you sleep, a 24 hour moisturizing day cream that protects your skin by acting as a shield from daily environmental factors such as pollutants in the air, a protective lip balm which also works to plump the lips by 6% on each application and an eye serum to reduce puffiness around the eyes and reduce the appearance of fine lines and wrinkles.

As we expected, the New Bento Box was launched on Oct 2nd at 8.30am pst. and it sold out in just 6 hours, making Saffron the newest multi-millionaire in the Drewitt-Barlow family, and she is not yet 18!  — how insane is that?!

‘People must have been sitting on the site waiting to snatch the collection up before it was too late!’ said saffron last night from the families $5 million Tampa Bay mansion, which boasts neighbors such as Rhianna and Madonna.

Sales of the product moved faster than expected after a massive social media push from her dads, who have hundreds of thousands of followers between them on their individual accounts, and with the looming airing of a NEW Kardashian style TV series about to go into production for US TV, BMC is set to become a household name across the US and European markets! 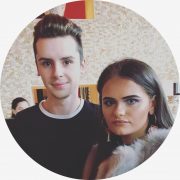 The Lad Bible Talks About The Twins Birthdays 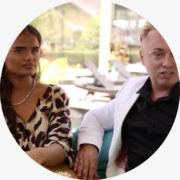 The Drewitt-Barlow Family on Russian TV 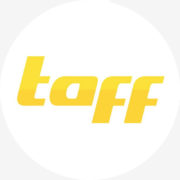 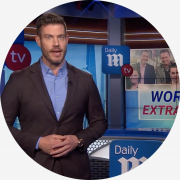 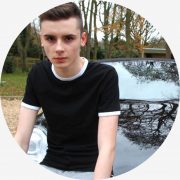